Our gallery in the Korean news


We participated this year for the first time at the art fair in Daegu, South Korea. A report about the fair and our participation on Korean television can be seen here. 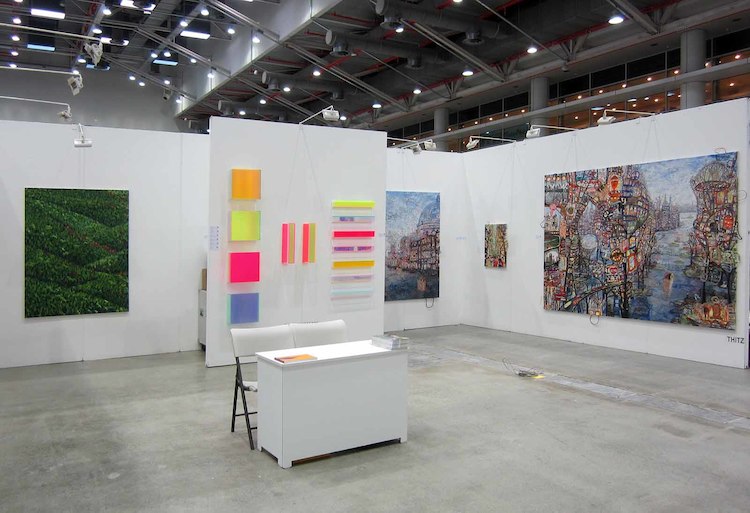 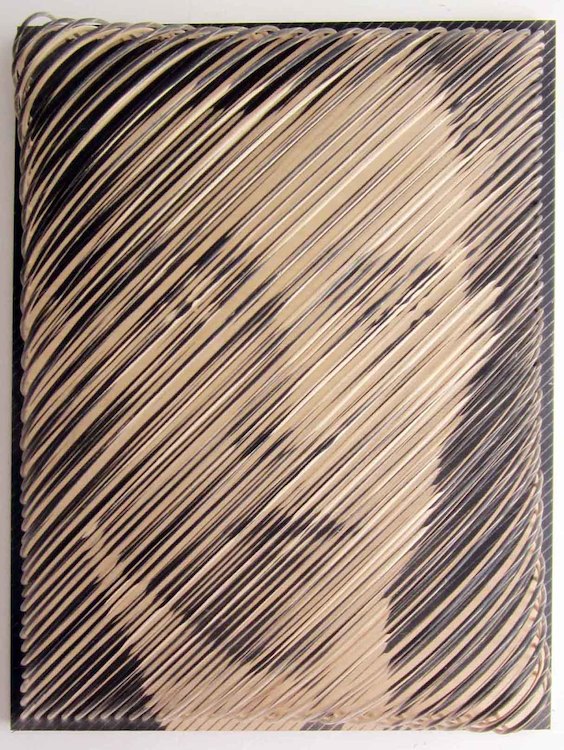 
The new catalogue "Marion Eichmann - look twice" illustrates our artist's works from 2002 till 2013. On 96 pages a selection of her drawings, collages and installations are presented as well as an essay by Christoph Tannert and an interview with the artist.
At the Art.Fair in Cologne we will be presenting a special edition of drawings in nine colour variations. 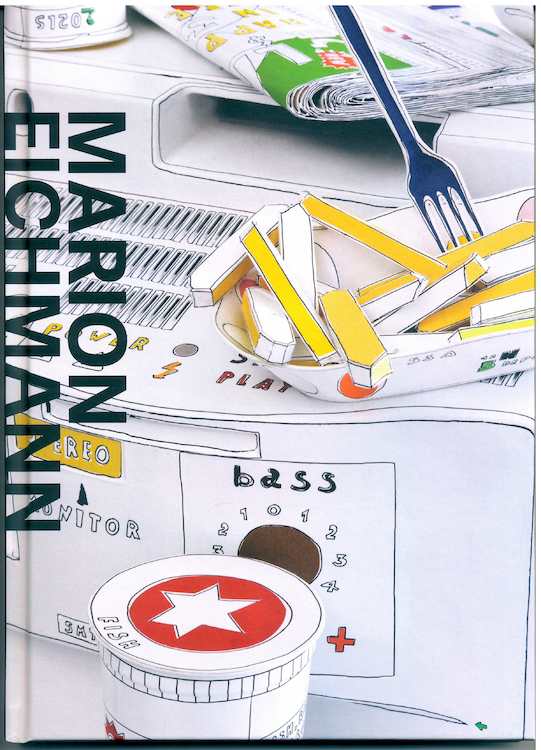 
This exhibition in Kunsthaus Wiesbaden presents works by eleven artists, including Jeremy Thomas and Bill Thompson, whose works were presented at DavisKlemmGallery in an exhibition curated by Renate Bender.
For "embodying colour" Heiner Thiel and Michael Post invited nine artist collegues to contribute works to this show, which will run until December 15th, 2013. Afterwards, the show will travel to other European cities and the US. For more information see here. 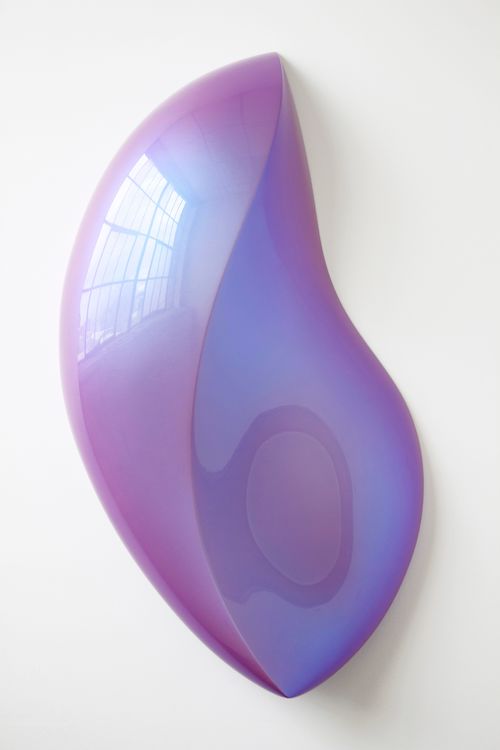 
Steve Johnson's watercolour drawings are a topic in the latest issue of FUKT - Magazine for Contemporary Drawing. To find out more about this magazine and where it is sold please click here. 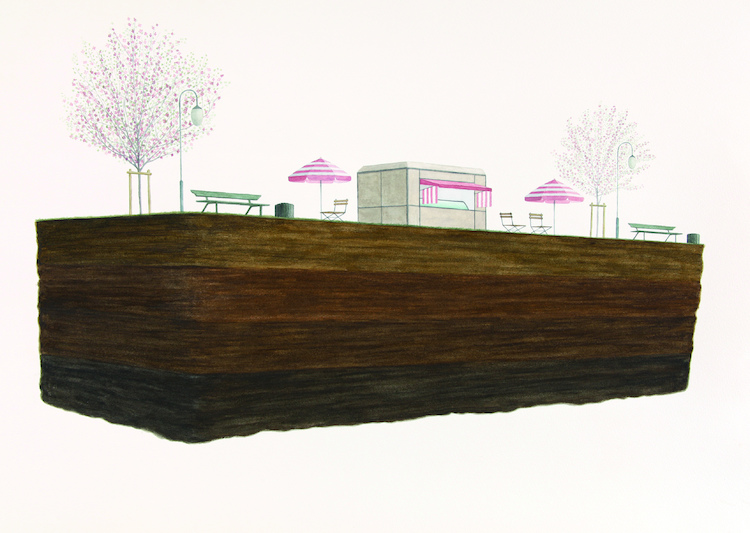 "The fascination of color" extended


This exhibition in the DavisKlemmGallery in Wiesbaden in cooperation with Galerie Renate Bender has been extended till October 19th, 2013. The show includes works by among others Bim Koehler, Jus Juchtmans, Harald Pompl, Jeremy Thomas, Bill Thompson and Peter Weber.

On October 18th the group exhibition "embodying colour" at Kunsthaus Wiesbaden will open - including works by Jeremy Thomas and Bill Thompson. 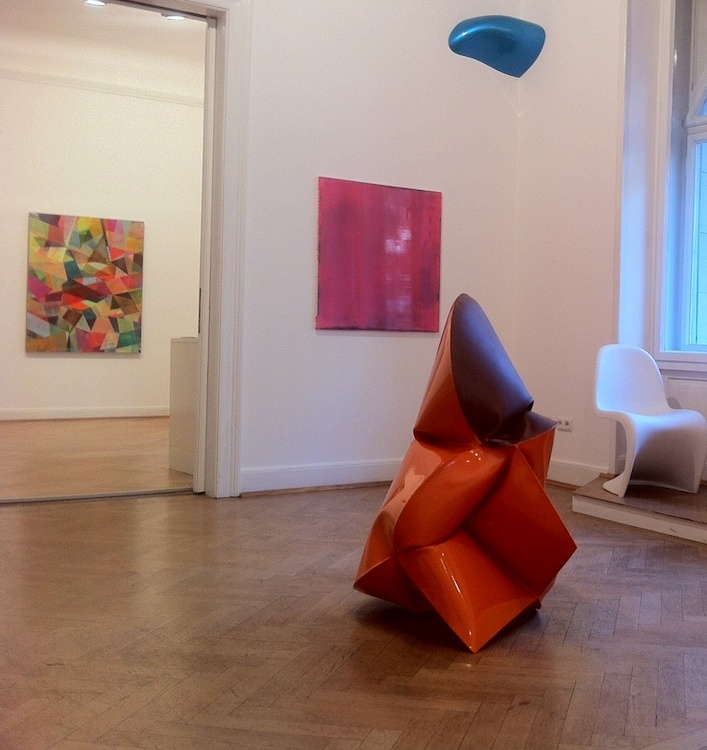 
In addition to paintings, sculpture and prints, Werner Berges has been making collages since the 1960's. The catalogue focuses on this group of works. Text by Kerstin Skrobanek. The catalogue (hardcover, 96 pages) can be ordered from the DavisKlemmGallery. 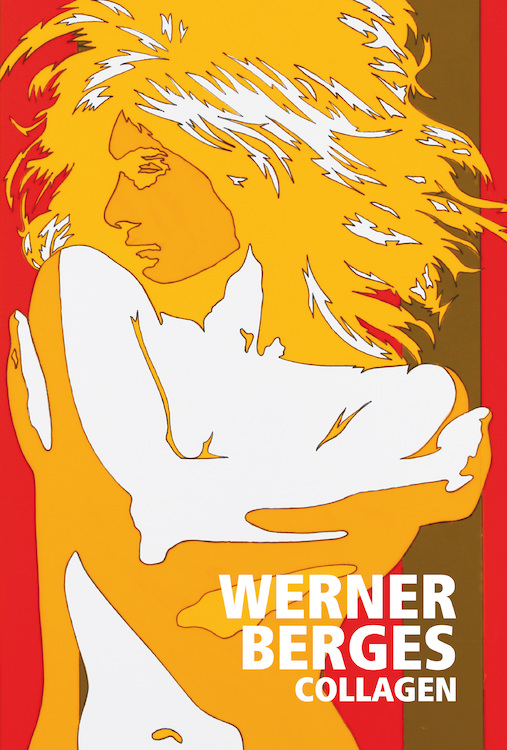 
Our exhibition in Munich with works by Dirk Brömmel runs till August 3rd, 2013. The digital feuilleton magazine Kultur-Vollzug visited the exhibition and wrote about it - more here. 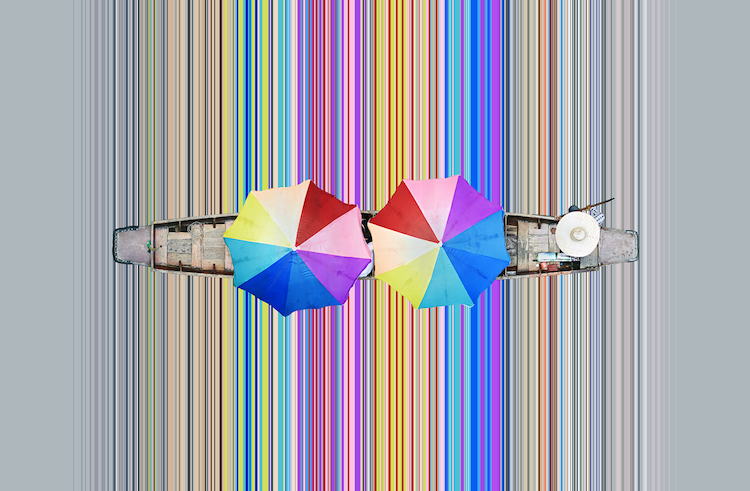 
25 years ago the lawyer and collector Heinz Beck from Düsseldorf gave the Wilhelm-Hack-Museum in Ludwigshafen approx. 2600 works. The main focus of his collection had been limited editions - whether prints, art books, records or multiples. The exhibition "Gut aufgelegt. The Heinz Beck Collection" ("gut aufgelegt" meaning in German "in good humour" and literally "well published")  in the Wilhelm-Hack-Museum brings to light both the width of Beck's collection as well as the role of publishers during the heyday of limited edition prints. Including works by Werner Berges, Joseph Beuys, Patrick Caulfield, Richard Hamilton, Roy Lichtenstein and Mel Ramos.


The Association of Galleries in the German states of Rhineland-Palatinate and Hesse in cooperation with the office for cultural affairs in Wiesbaden present at the Kunsthalle until May 19th, 2013 the exhibition "art = diversity".  Works can be seen by 32 artists, including Steve Johnson, Ottmar Hörl, Kenny Hunter and Charlotte McGowan-Griffin. 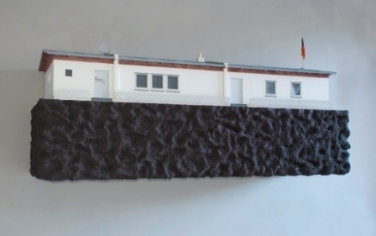 
The exhibition "ArtHouse" can be seen May 3rd thru June 30th, 2013 at the University of Hertfordshire Galleries at the Museum of St. Albans. Presented are selected works from the Art Council Collection. The exhibition explores the relationship between domestic objects and art. Featured artists among others: Tracey Emin, Steve Johnson, Yoko Ono, Mark Wallinger and Richard Wentworth. 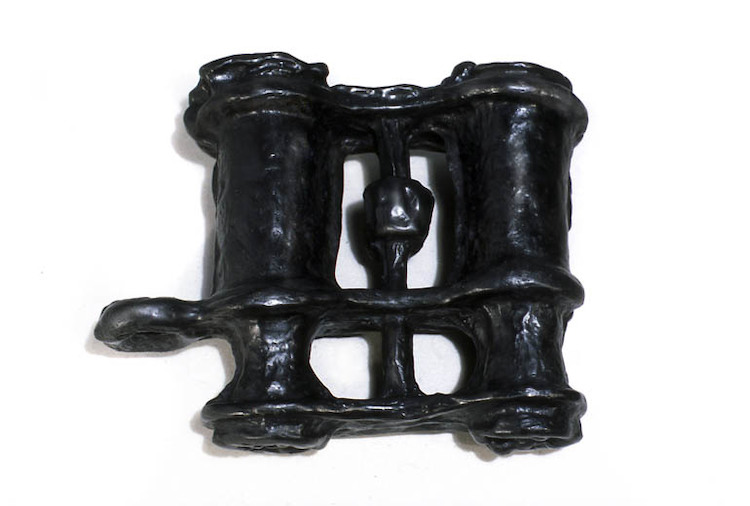 Video about the "short night" in Wiesbaden


See here a link to a video about the "short night" of the galleries and museums in Wiesbaden. It was a great event! 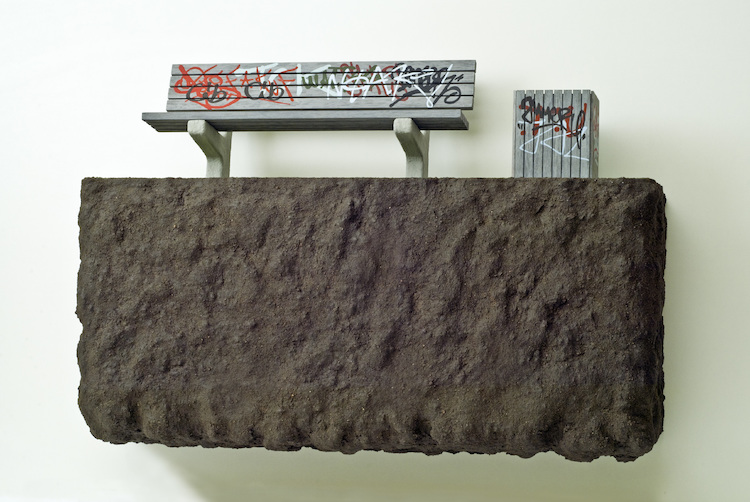 Short night of the galleries and museums in Wiesbaden


On April 13th 2013 the 13th "short night" of the galleries and museums in Wiesbaden will take place fom 7 till 12 pm. 24 exhibitions can be seen and reached in style - with a vintage car shuttle service.


DavisKlemmGallery will be opening a new location in Munich on March 14th, 2013 on Gabelsbergerstrasse 11, across from the Pinakothek der Moderne. 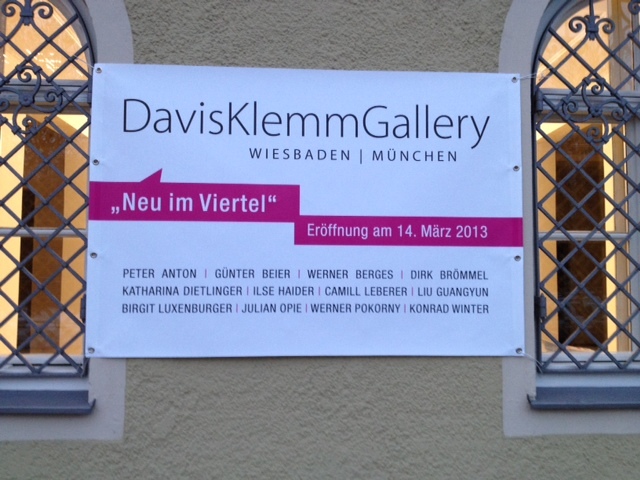 
Palm Springs, CA - Mel Ramos will be honored with a Lifetime Achievement Award on February 15th, 2013. A 50 year retrospective of his work will be shown at the Palm Springs Fine Art Fair.
Photo: Leta and Mel Ramos with Erika Davis-Klemm during their visit to Mainz in February 2011. 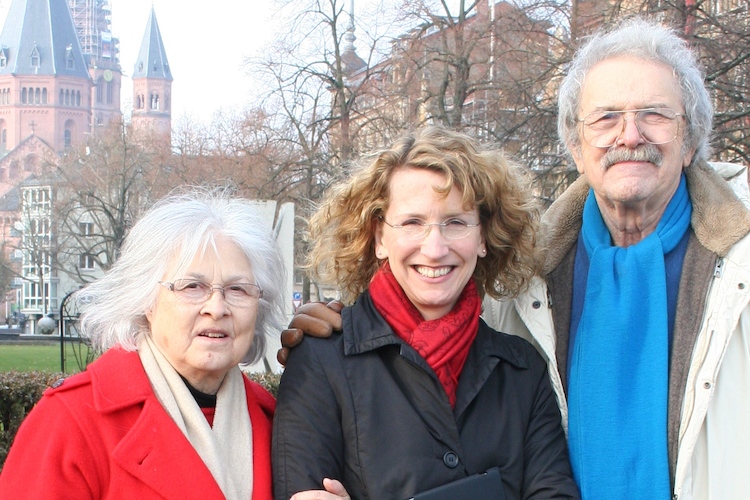