From December 3, 2011 thru April 1, 2012 the exhibition "Extremely sweet! Painted, crocheted and poured" can be seen in the Staatliche Kunsthalle in Karlsruhe, including works by three of our artists - Peter Anton, Günter Beier and Uta Weber. The diversity of materials and techniques shows that not only children have a sweet tooth. 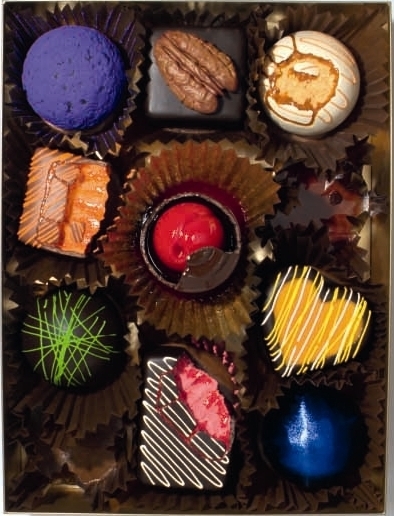 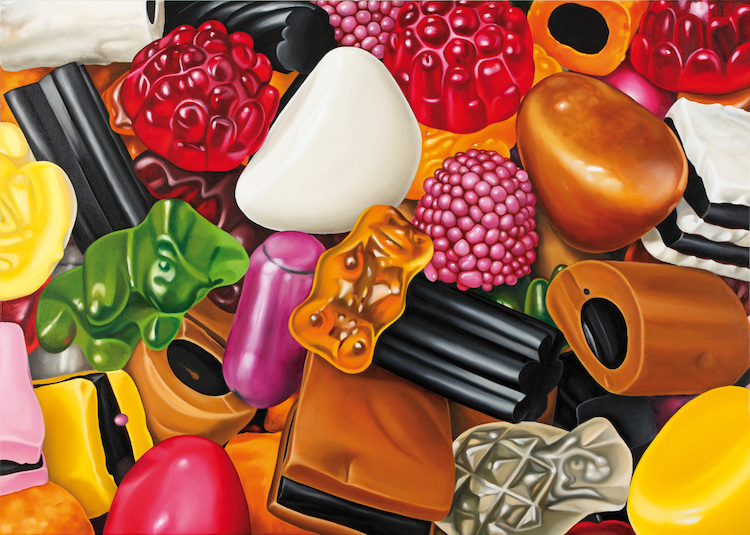 
"Two Park Benches and Bin" - this sculpture by our artist Steve Johnson has been chosen for the London Group Open Exhibition 2011, part 2. The exhibition will be November 1st thru 10th, 2011 at The Cello Factory, 33-34 Cornwall Rd, Waterloo, London SE1 8TJ. Congratulations, Steve! 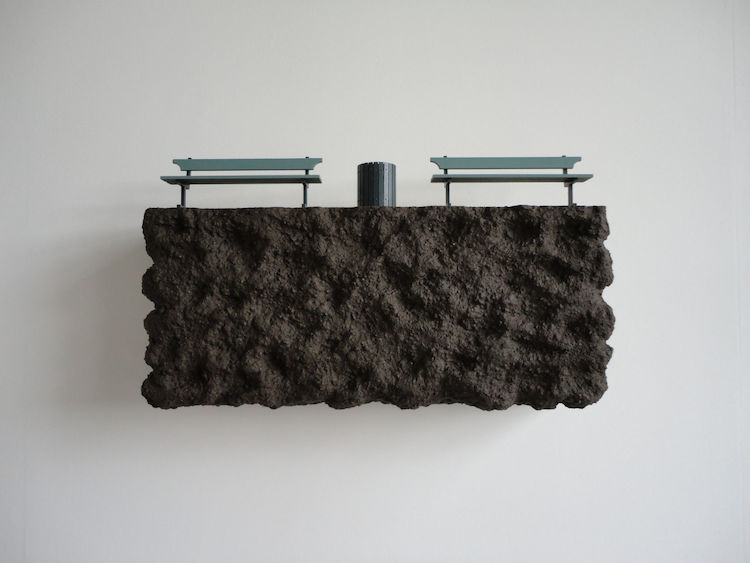 
September 2nd thru 4th, 2011 the galleries in Frankfurt will celebrate the beginning of the new art season. On the evening of September 2nd many galleries will have show openings - DavisKlemmGallery will open its new exhibition with Thomas Baumgärtel. September 3rd and 4th all participating galleries will be open from 11 am till 6 pm - a great opportunity to go gallery hopping. If you are interested in a guided tour through the galleries, please read more about this on the website www.frankfurt-saisonstart.de


Katharina Dietlinger has been named "Meisterschüler" by Prof. Ottmar Hörl at the Academy of Fine Arts in Nuremberg. The Academy was founded in 1662 and was the first art school in German-speaking Central Europe. The master courses at the Academy are renowned and it is an honor for students to become "Meisterschüler". Congratulations, Katharina! 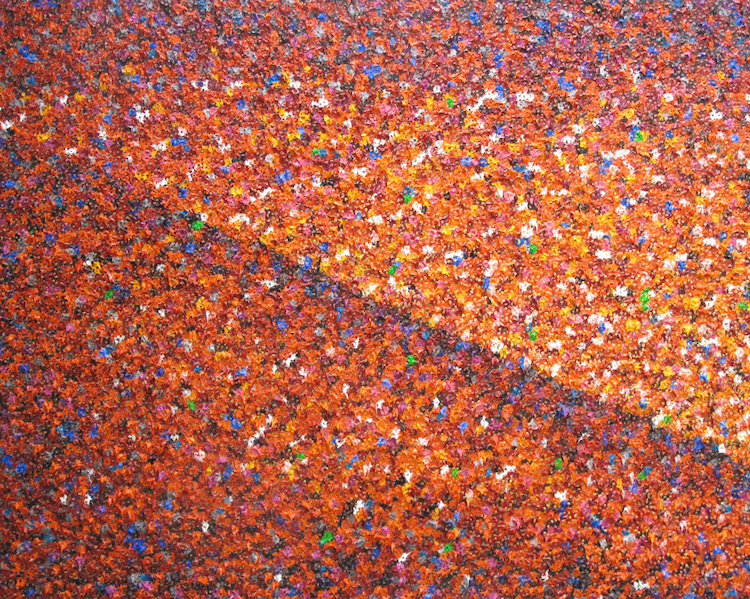 
Ottmar Hörl and Thomas Baumgärtel meet each other in the new Kunstverein in Bad Nauheim. Hörl presents his poisoned dwarves from his installation "dance with the devil". Baumgärtels paintings deal with mass phenomenon, such as the conformity of the masses during the Third Reich. 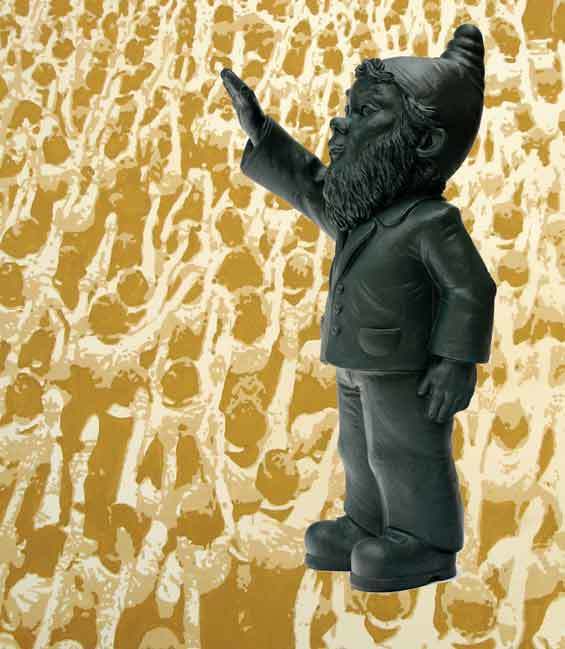 
Uta Weber will install her new objects "Polycolore" in Hotel Gugerbauer in Schärding, Austria. These new objects are made out of acrylic resin and car lacquer with a diameter of 47 cm and a depth of 7 cm. 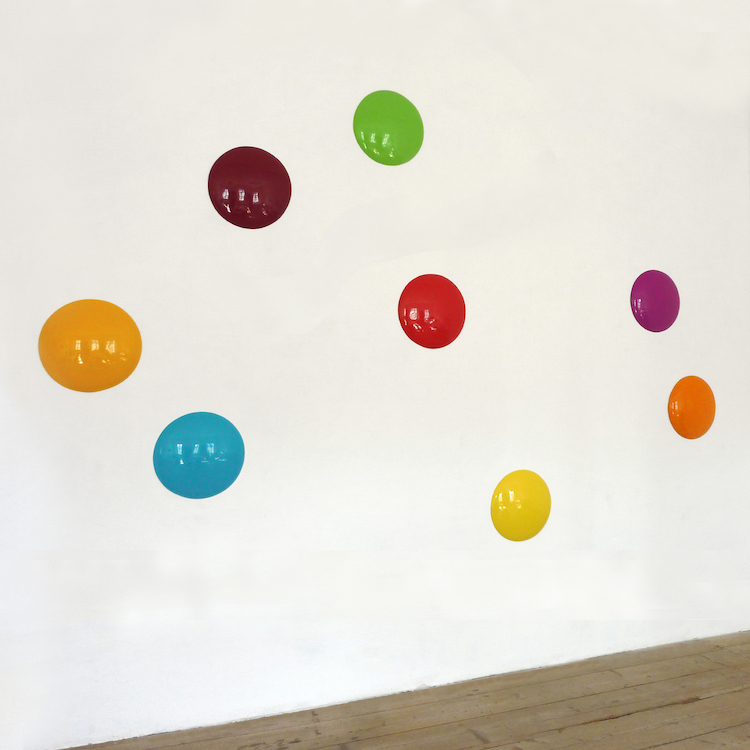 
The Museum Hilversum in the Netherlands will be showing works by Steve Johnson in the group exhibition with the title "The 3-D city: history, street art and visions of the future": The exhibition can be seen April 15 th thru August 14th, 2011. 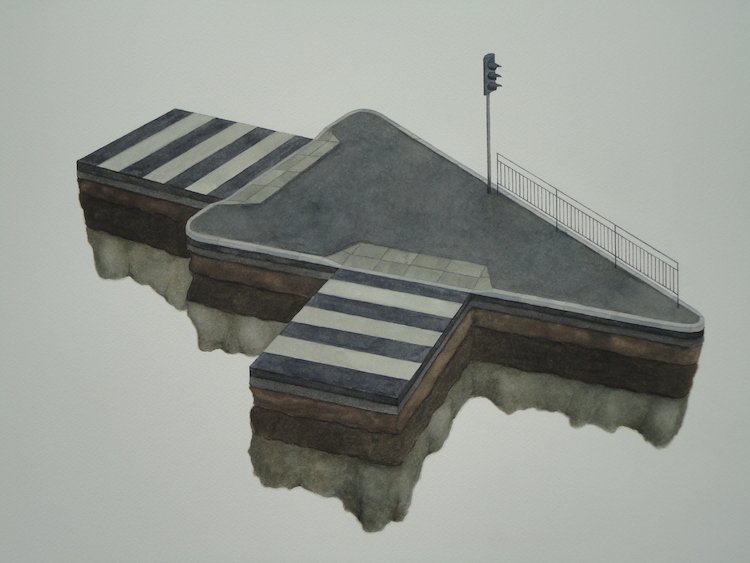 
On March 29th, 2011 the exhibition "Camouflaged Capitals" with new paintings by Konrad Winter will open at ZDF Studio Brussels. Patron of this exhibition is EU Ambassador Walter Grahammer (Permanent Representation of Austria to the European Union in Brussels). 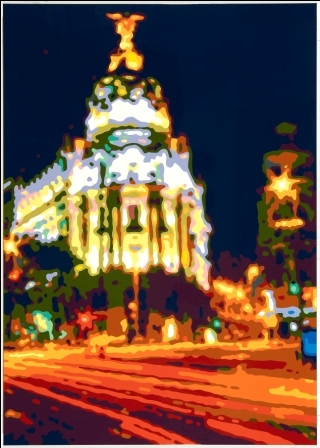 Mel Ramos in Frankfurt and Wiesbaden


Mel Ramos belongs to the first generation of American pop artists. His works belong to museum collections world-wide, such as Museum Ludwig in Cologne. Two exhibitions will be taking place in January and February 2011 in Frankfurt and Wiesbaden. DavisKlemmGallery in Frankfurt will exhibit drawings from five decades. Galerie Erhard Witzel in Wiesbaden will show a retrospective of his prints. 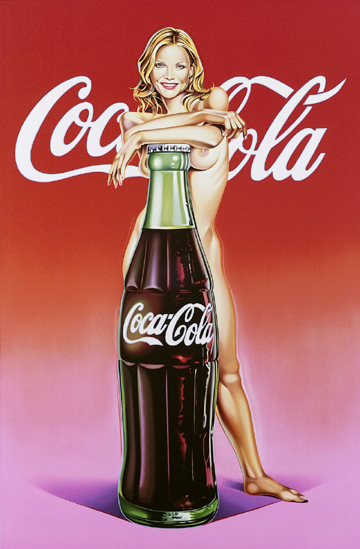