Peter Anton in studio on Fahrgasse


In our studio Janos Schaab @ DavisKlemmGallery, we show beside works by Janos Schaab sculptures by American artist Peter Anton. Anton is known for his larger than life sculptures of sweets and fruit. His works are in internationally renowned collections, such as those of Bill Clinton, Norman Foster and Keith Richards, just to name a few. 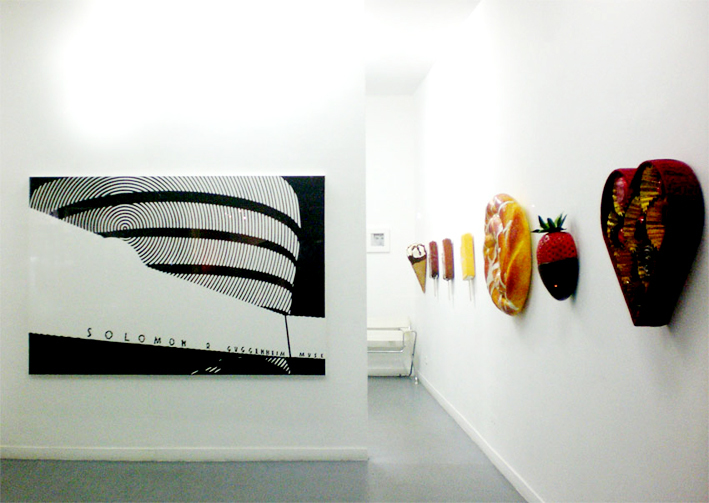 
We mourn the loss of Jeanne-Claude, Christo's congenial partner. She died November 18th, 2009 at the age of 74 in New York. Jeanne-Claude leaves behind her husband and their son Cyril Christo Javacheff, also an artist. 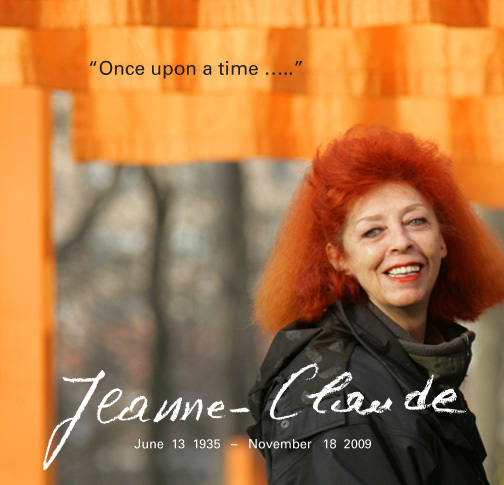 
The daily newspaper "Die Welt" reported in its column "art" from September 26th, 2009 on the art fair KIAF in Seoul. In the article the work by our artist Konrad Winter is emphasized on: "Konrad Winter (DavisKlemmGallery) sold very well. Impressive: his multipart "Alpenglühn. " The painting is now in a private collection in Cologne.

Konrad Winter in Seoul and Daegu


Konrad Winter will have this fall his third and his fourth exhibitions in Korea, organized by us as his main gallery. The INSA Gallery shows his work  September 23rd thru October 11th, 2009 in Seoul. The gallery Maek-Hyang follows in October, presenting Konrad Winter's work for the first time in Daegu.

Sheri Warshauer: My home is my castle


We start the new gallery season with an exhibition by Sheri Warshauer. Advertising for "Architectural Digest", voyeurism, or a tribute to David Hockney? Sheri Warshauer deals in her work with architecture and the people who live in it: what art is hanging on the walls? Which designer classics are part of the scene? What is reality and what has the artist herself added? We present her first solo exhibition in Europe. Sheri Warshauer, born 1972, studied psychology in California and art in Chicago, where she received her Master's Degree MFA. So it happened that the analytical view was transferred to  canvas. Warshauer paints houses of affluent Americans - her paintings are the "acrylic on canvas version" of glossy architectural magazines. 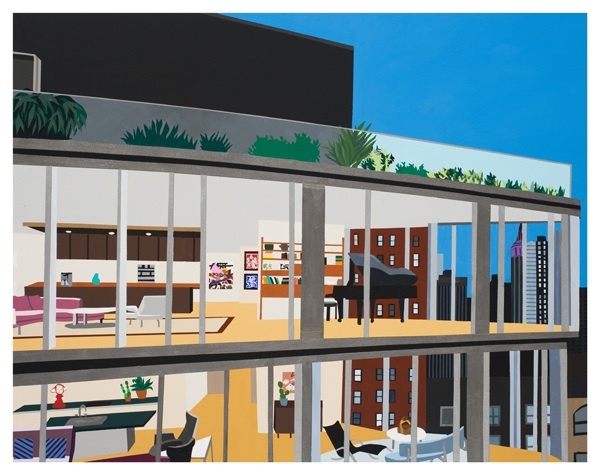 
Germany is once again shaken by an art scandal. The tabloid Bildzeitung headlined: "Giant trouble because of a golden Nazi dwarf". Is this sculpture about the glorification of a fascist gesture? Probably not - because then the artist would not have demoted the sculpture to dwarf size. On the contrary: Ottmar Hörl is referring to the latent and non-latent dangers of fascist thinking in society. The signed and numbered dwarf sculpture is available from our gallery: 41 x 17 x 19 cm, in black, gold and dark grey, edition of 250 per color, price per sculpture 120€. 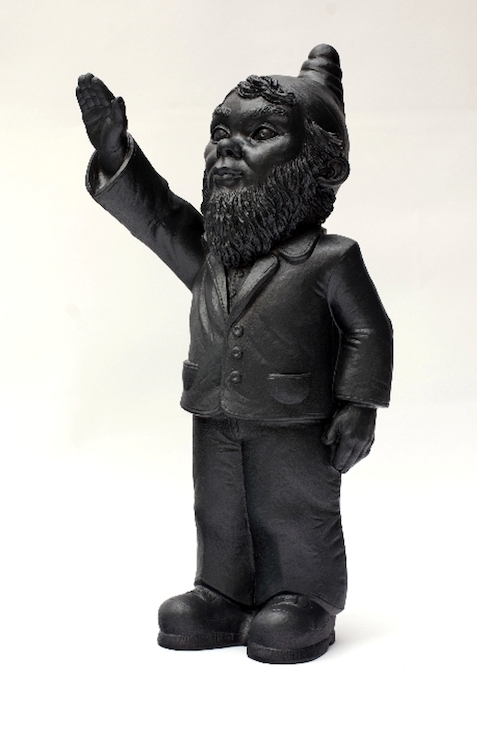 
After his exhibition at Gallery Ihn in Seoul, our artist Günter Beier received a second invitation to South Korea. The Seongnam Arts Center is showing two of his works in a group exhibition featuring renowned national and international artists. This exhibition is curated by Suh Sung Rok, President of the Korean Art Critics Association. Exhibition dates: July 14th - August 27, 2009 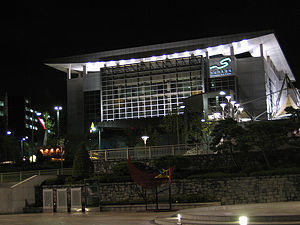 
The three crane buildings in Cologne are a spectacular real estate project that received in March the "Real Estate Oscar" in Cannes. In the southern Kranhaus, our artist Werner Berges just installed a spectacular work of art. In a  five-part sequence a diver can be seen jumping from a plattform into a pike position and then entering the water perfectly. The sequence is mounted between the 14th and 18th floors to the inner window. 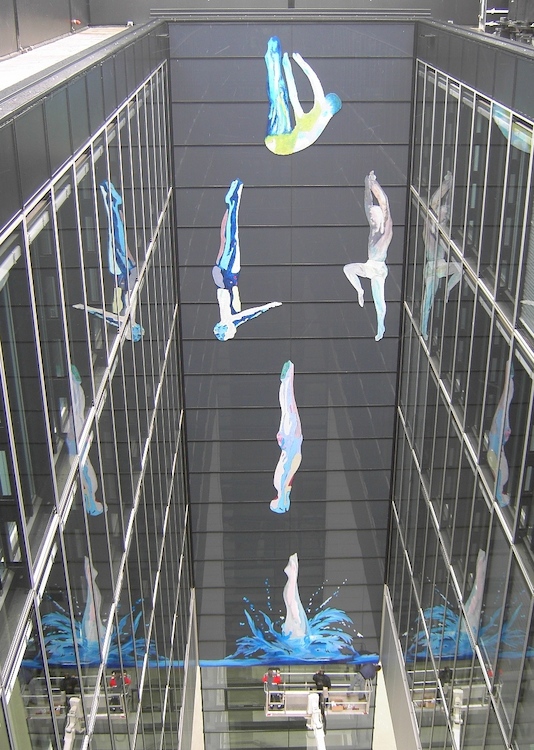 
Wolfgang Volz accompanied the projects of Christo and Jeanne-Claude in decades. We show the original photos in small numbers and large sizes. All works are each signed by all three artists. You see unique about Christ. The comparison of unique items and photographs showing the exciting interaction of congenial artists Christo and Wolfgang Volz. 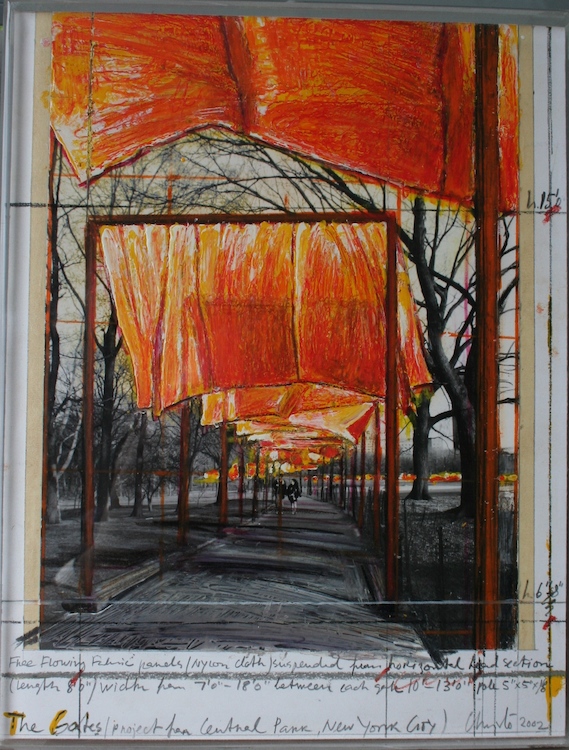 
Our artist Konrad Winter has a solo show at the Kunsthaus Nexus Saalfelden in Austria. It starts on 17 April and lasts up to 30 May 2009. An exhibition catalog, which can be purchased from us. 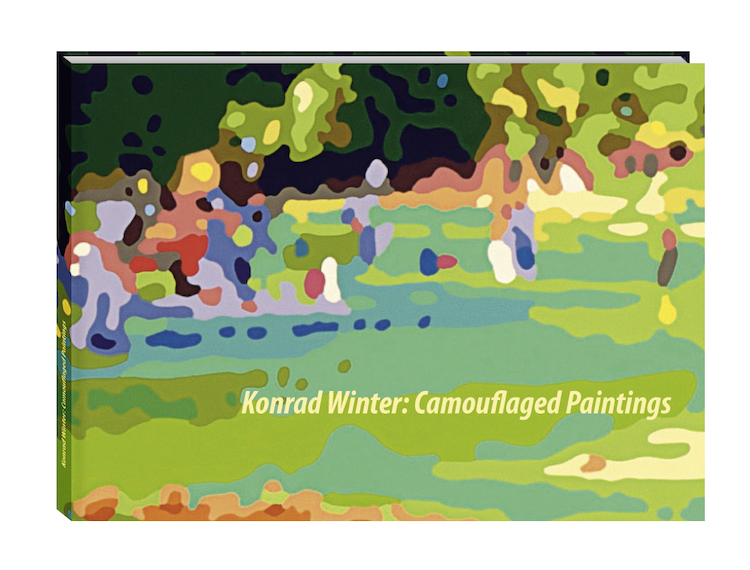 
In our first exhibitions with works by Ottmar Hörl, we show a section of his work, unique and major projects. A focus will be on his famous heads, here Andy Warhol (2004) and quite fresh, Joseph Beuys (2009). Ottmar Hörl says: "The heads, which I realize are in a direct autobiographical context. The portraits are comments on the idea that one kind of role model - in the artistic sense - accepts and understands his work as a going concern than development." 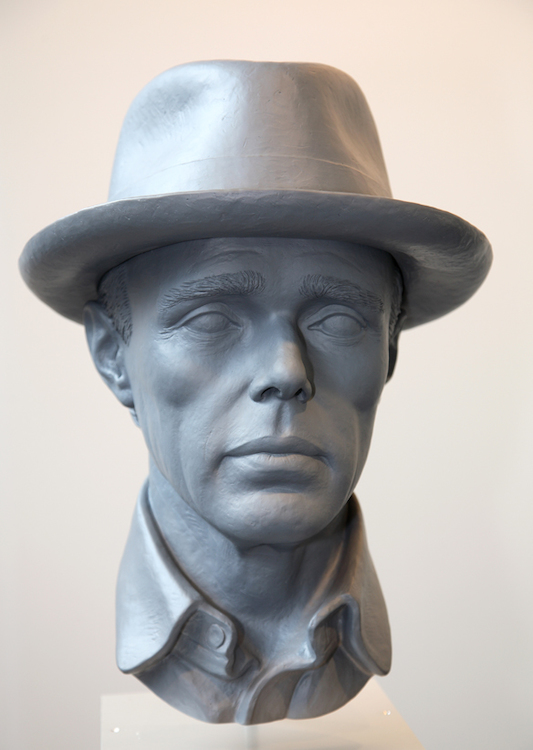 
Our artist Günter Beier has a solo show in April in a very prestigious gallery in Seoul, South Korea. The Gallery shows him with 20 works from the years 2008 and 2009, an overview of his current work. Take a look again at the Panorama film: www.galleryihn.com.


For the first time we participate with our program at the Art Karlsruhe. We show mainly in the context of one artist shows Peter Anton, Günter Beier and Uta Weber. In another part we päsentieren artists of the gallery. 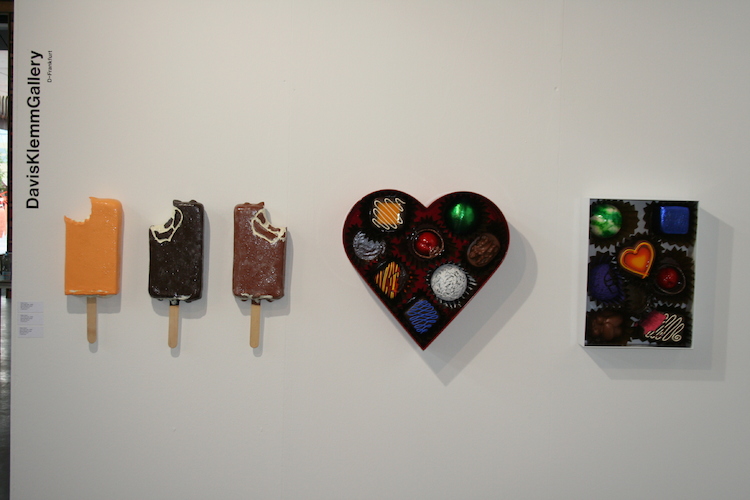 
Our first exhibition in 2009, designed by the Swiss architect and artist Tobias Weber. The opening is scheduled for 28 January from 18.30 clock instead. Behind the title "Urban Pieces" is to recognize that the artist-architect with architectural phenomena often employed. The essential aspects of a topic he abstracted by black contours directly from the tube and solid color works with. Tobias Weber: "Not a total of brush strokes to subject describe, but clearly defined areas of color and lines.'s Fascinating that the Look at this grid of contours verwendert to make itself a reality, it is not so. " 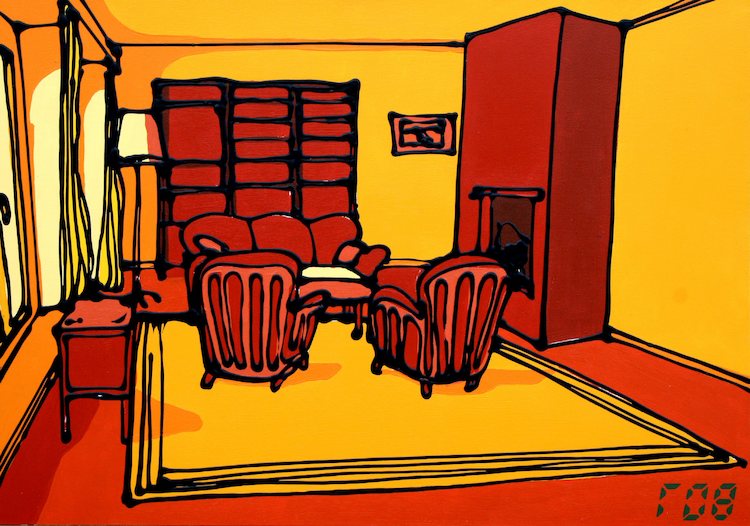