The exhibition "dot.systems - from pointillism to pixel" will open on June 15th at 7:00 pm at the Wilhelm-Hack-Museum in Ludwigshafen - with works among others by Josef Albers, Werner Berges, Roy Lichtenstein and Sigmar Polke. The installation "The Obliteration Room" by the Japanese artist Yayoi Kusama invites visitors to participate in creating/dotting the room. The exhibition can be seen up till September 30th. 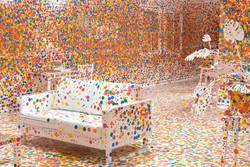 
At the Sotheby's Gunter Sachs Collection Evening Auction a new record was set for a painting by Mel Ramos. "A.C. Annie" from 1971 was sold at the hammer price of over one million British Pounds. 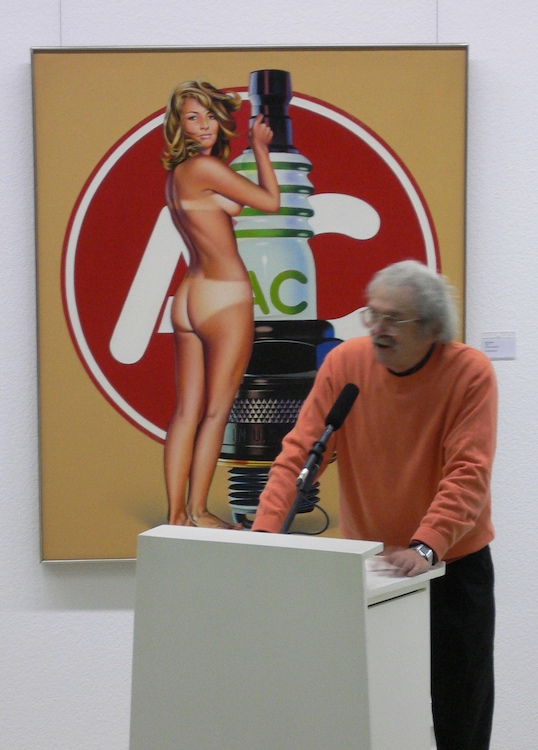 
From May 16th thru July 14th the phenomen prosperity will be investigated in a group show in the Motorenhalle Dresden. Three paintings by our artist Konrad Winter will be included in this show. These new paintings are based on works he did for the group show of the DavisKlemmGallery back in 2008: No peanuts - artists' reactions to the financial crisis. 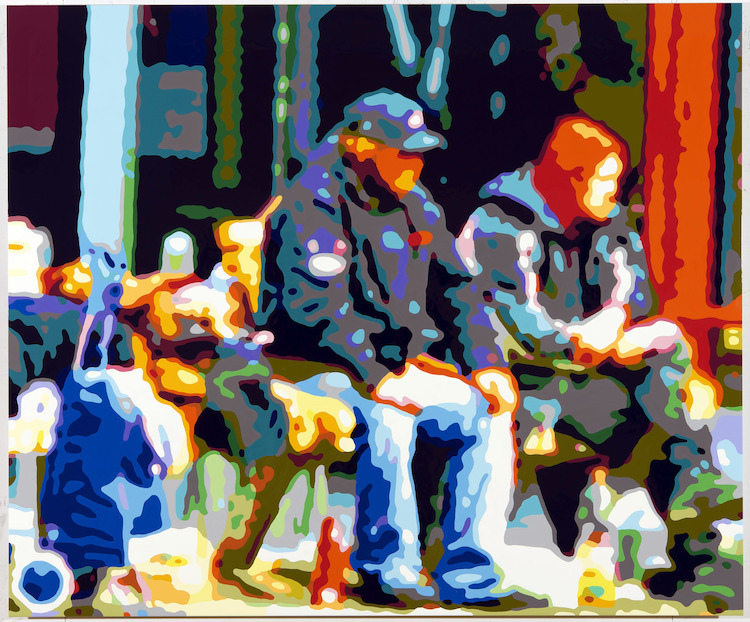 
The Ritter chocolate company celebrates its 100th birthday in 2012 and on this occasion Museum Ritter shows an exhibition about art with chocolate. Works of over 35 artists are shown -  among others Joseph Beuys, Richard Hamilton, Karin Kneffel and Timm Ulrichs. Works by three of our artists are included in this show: Peter Anton, Günter Beier and Mel Ramos. Read more here about this exhibition. 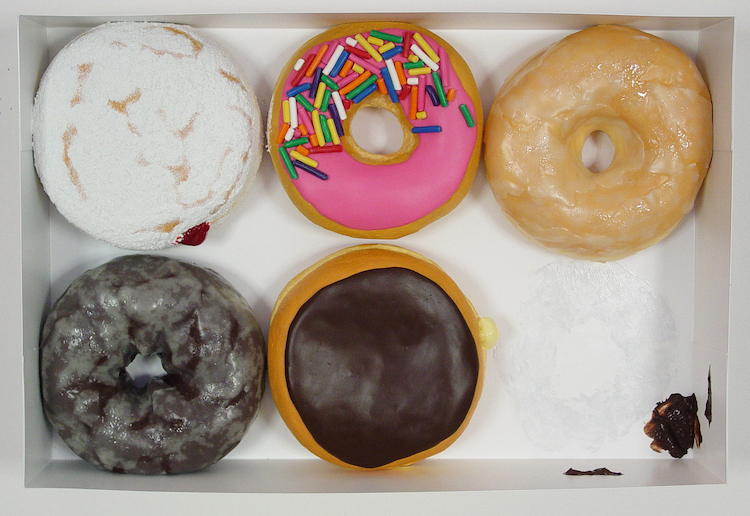 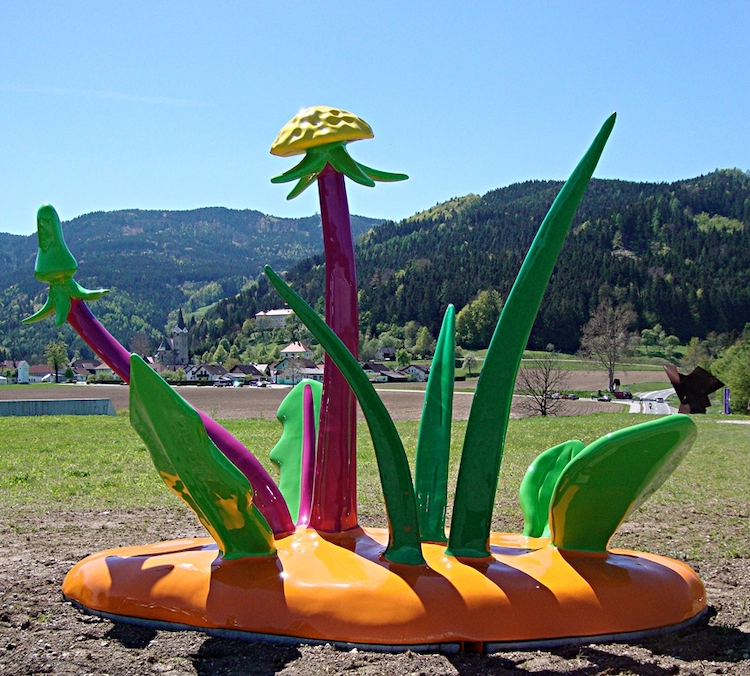 
Dirk Brömmel belongs to the finalists of the competition BRITA art award 2012. The opening reception of the exhibition and the announcement of the winners will take place on April 27th, 2012 in Wiesbaden at Kunsthaus Wiesbaden. 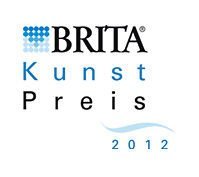 
The exhibition "Sweet & Bitter" in Neuenbürg Castle in southwestern Germany is all about chocolate: the history of the cocoa bean and chocolate as well as the production of sweets. In addition, works by contemporary artists can be seen, who - at least at first glance - seem to have a sweet tooth. Artists included in this group show: Peter Anton, Günter Beier, Anke Eilergerhard and Uta Weber. 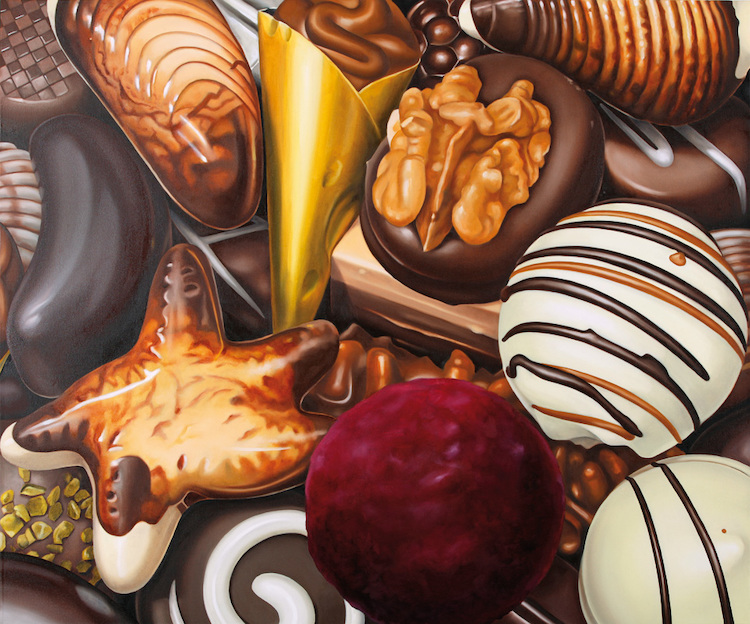 
The Federation of German galleries  (BVDG) is working hard against the newest idea of European bureaucrats in Brussels, who would like to see art treated to the regular 19% VAT rate. For the diversity and advancement of visual art and the artists behind these works, it is absolutely mandatory to stick to the reduced rate of 7%. 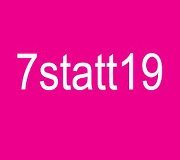 
The new Garden Halls in the Städel Museum opened  - yet another reason to visit and discover Frankfurt.

Thomas Baumgärtel caught in the act


"Banana Sprayer" Thomas Baumgärtel was taken into custody last weekend. He was just about to spray his banane in Cologne, when the police came by. After his release, he was quoted by the yellow press newspaper "Kölner Express" with the following statement: "You can't even pull out a spray can any more without the surveillance state striking back relentlessly." 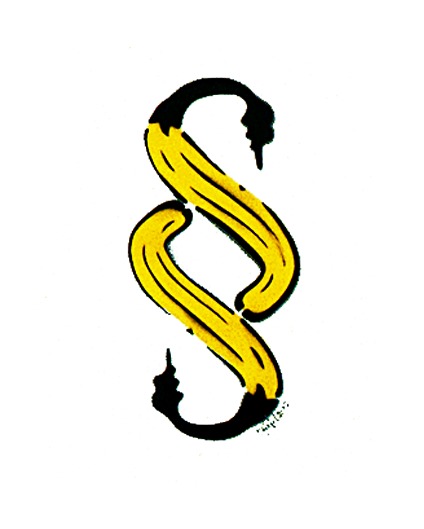